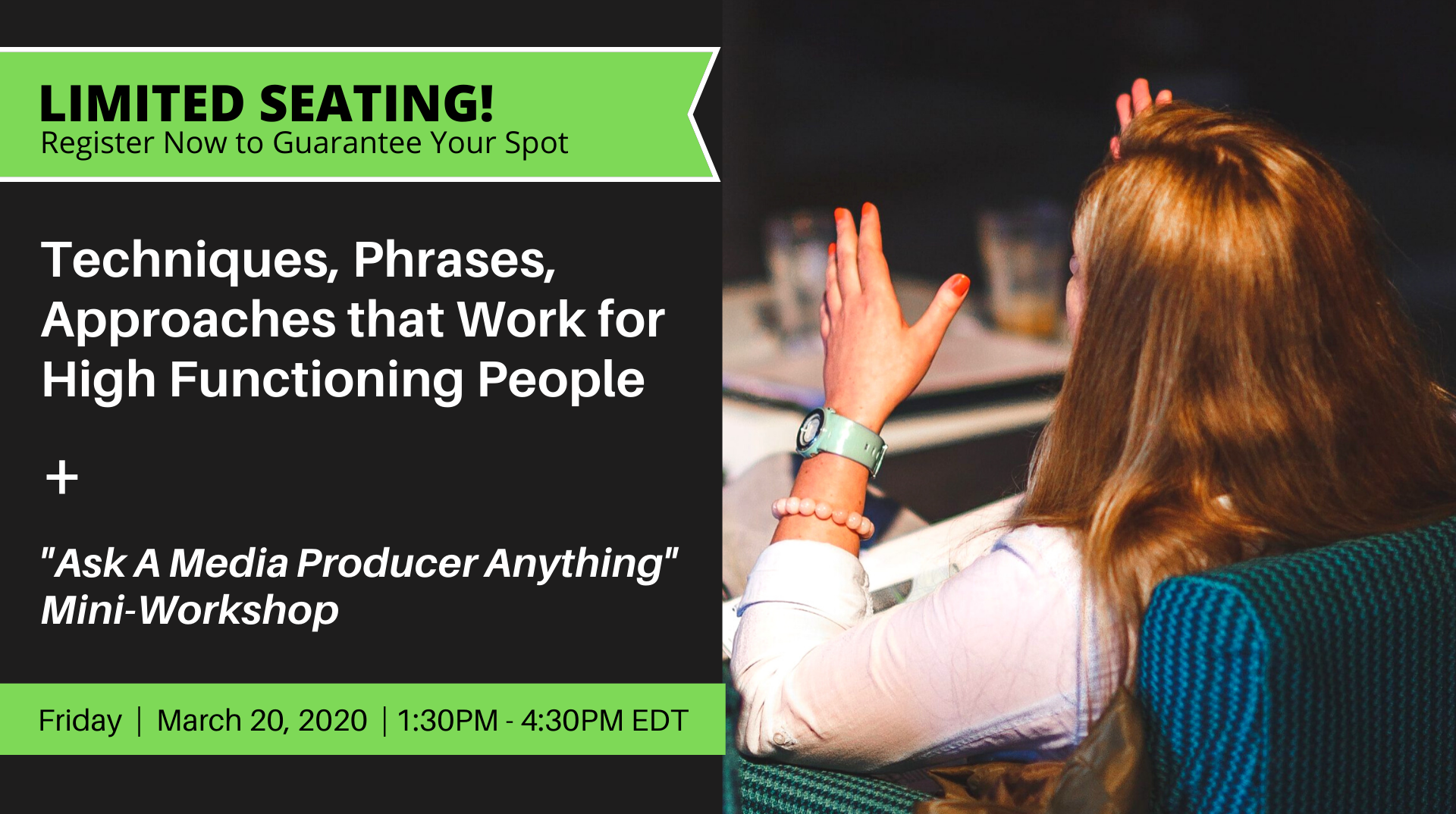 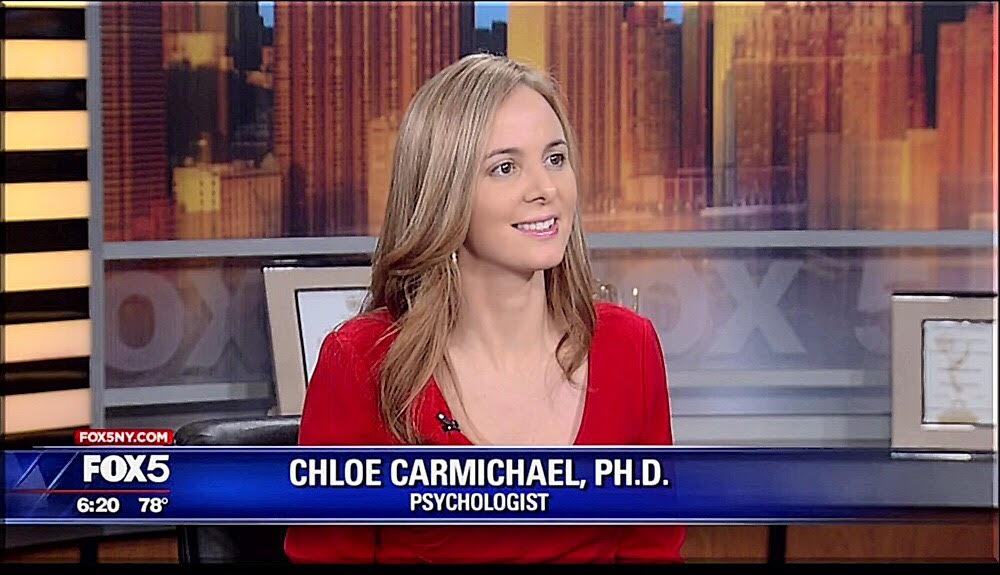 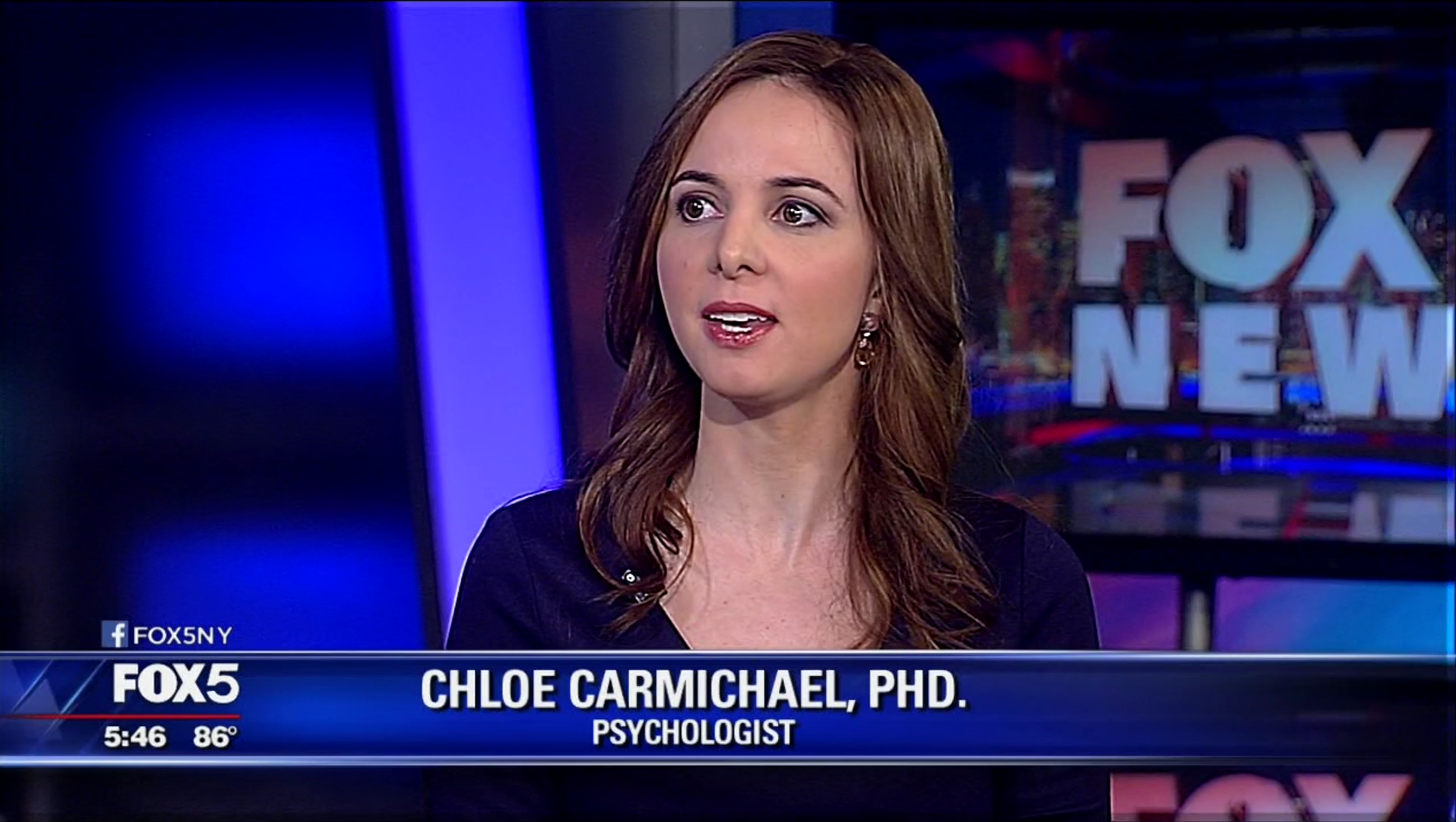 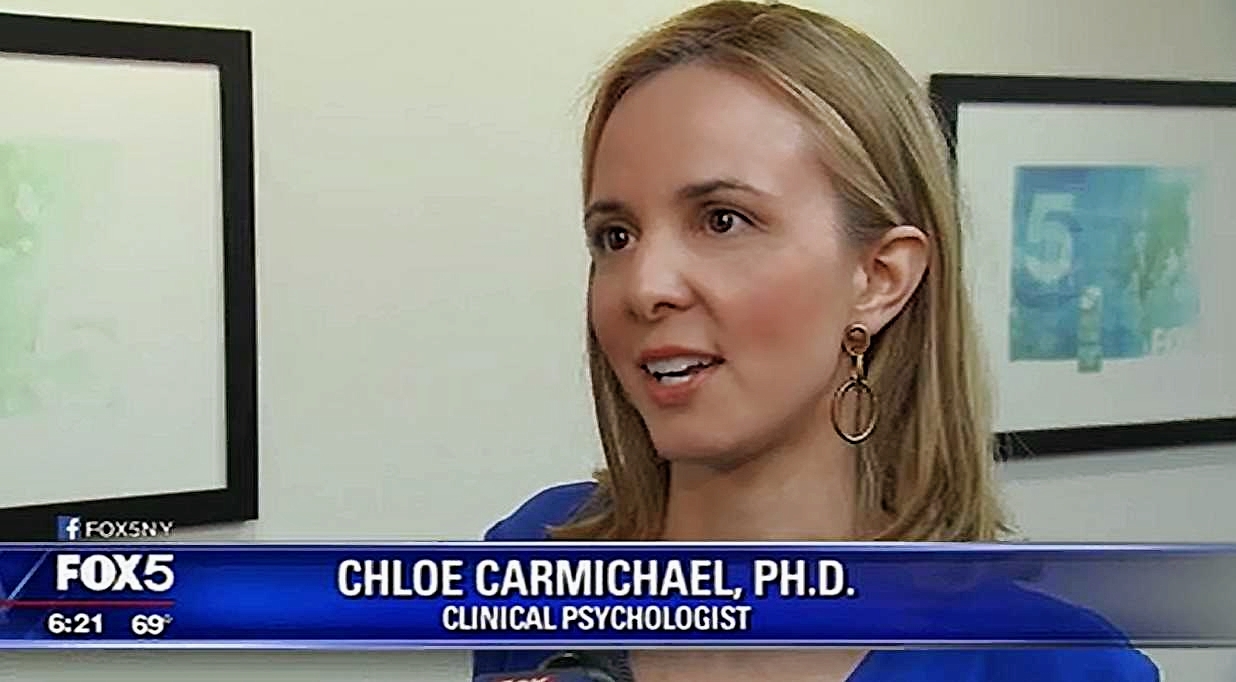 Learn How to Attract High Functioning Clients and Grow Your Practice!

High functioning clients are intelligent, driven people who carefully choose the right therapists for them. Do you have what it takes to book this type of client? In this workshop you will learn the best techniques, phrases, and approaches that really work for high functioning people.

***LIMITED SEATING***
Only 20 seats available. Hurry and book yours now! 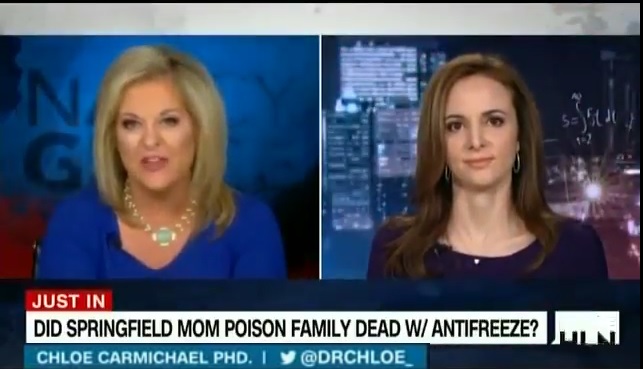 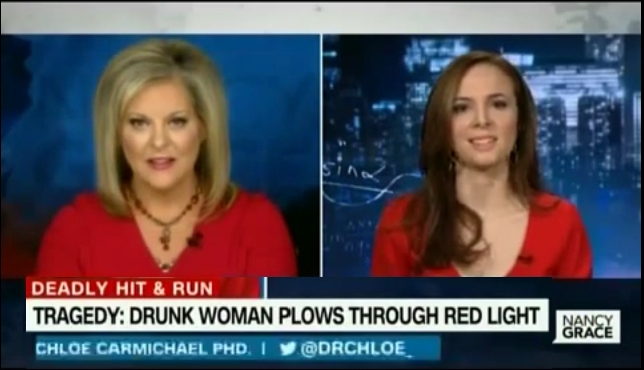 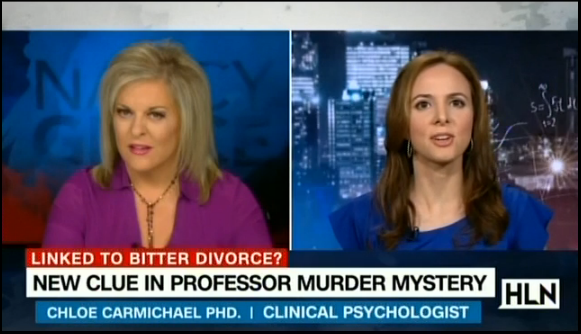 Dave Mack is currently a producer, air talent, and booker for "Crime Stories with Nancy Grace".
Dave started out in radio at the age of 14 as a "disc-jockey" on a local AM radio station and over a 40 year career worked in markets from Raleigh/Durham North Carolina, Birmingham Alabama., and Atlanta, Ga.   For the last 15 years Dave hosted his own TV Show and daily syndicated radio Talk show while regularly appearing on CNN/HLN as a guest.  Dave has also appeared in 3 feature films and is a sought after motivational and spiritual speaker.  Dave and his wife LaDonna have 4 children and 2 grandchildren, 4 rescue dogs and a cat.

Dr. Chloe Carmichael, PhD is a clinical psychologist on Park Avenue in Manhattan. She graduated Phi Beta Kappa from Columbia University, and earned her doctorate in Clinical Psychology from Long Island University in Brooklyn. She is a member of the Entrepreneurs Organization, a global organization where members must prove documented revenue of at least $1 million annually in order to join. Dr. Chloe has been in private practice for 8 years, and she began her practice within about two weeks of getting her license. She quickly became so full that she had to hire other therapists to work under her direction. She is featured regularly in national media, both television and print; including in US News and World Report on the topic of how to choose a therapist. She is currently under contract with Macmillan Publishers Ltd for work on High Functioning Clients. She is also a member of the Women's Health Advisory Board. 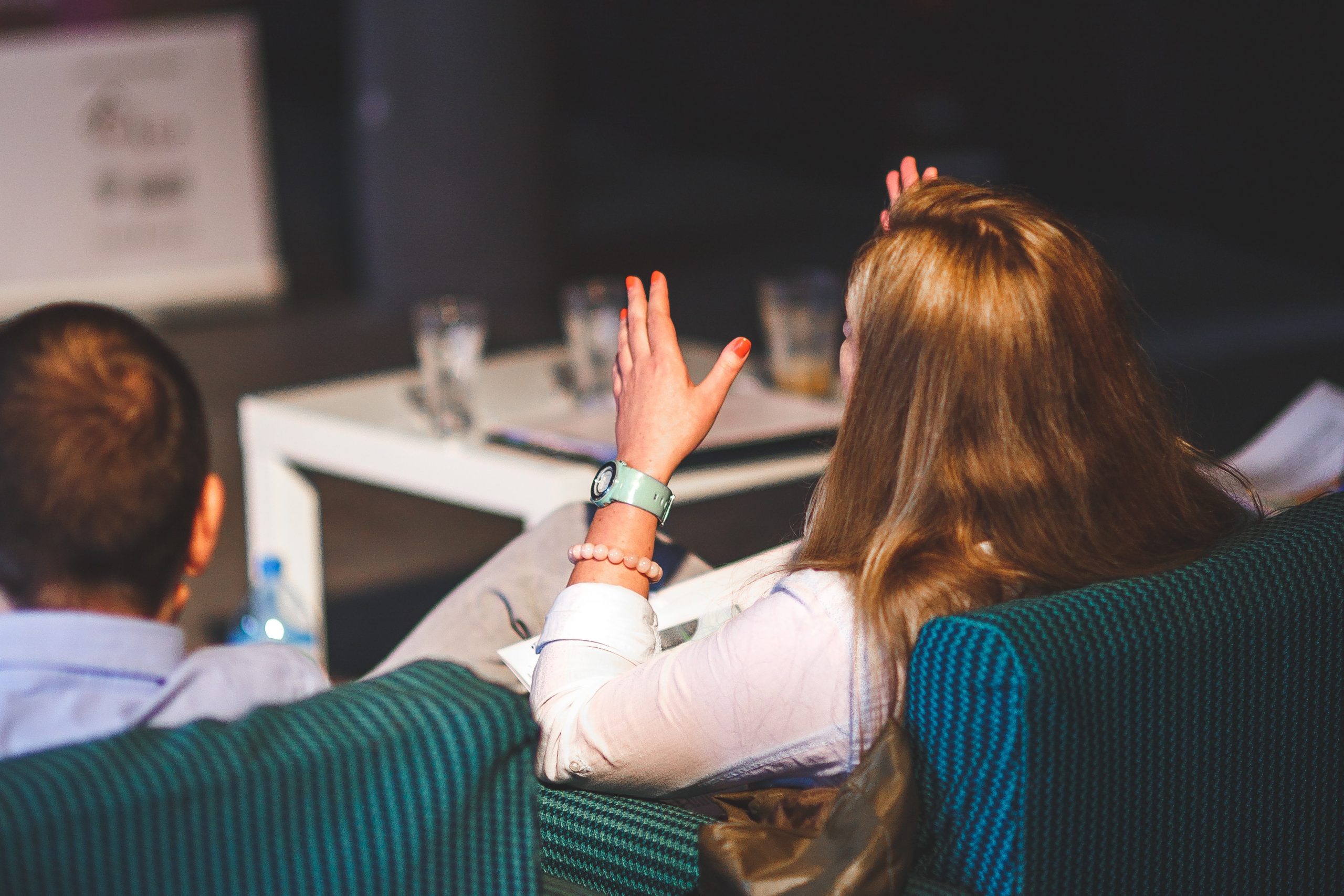 Practice in a Box

If you purchase Practice in a Box, you'll be able to join the workshop for FREE!

Practice in a Box includes the following: 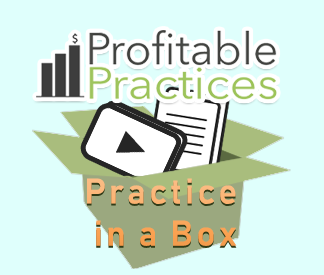 Get instant access to to my "Secrets from a Million Dollar Practice" 1-hour webinar for $129 FREE.